Have you heard of the Red Bandana Kids at TLE?

Two years ago on September 11, 2018, in an effort to educate her students about the tragic events of 9-11-01, Mrs. Rose Olsen showed her 4th graders a video clip about a young man named Welles Crowther whose heroic efforts helped save the lives of many people trapped in the burning towers.  Welles’ life story is one of service to others, compassion, and unselfish acts of kindness.  As a boy, he received a red bandana from his father, and always kept one with him.  The people who were saved by Welles only knew that it was a “man with a red bandana” (which he was using as a face mask to protect himself from the smoke and debris.)

The students were mesmerized by this story. The idea of using Welles’ story as an example for the behaviors we want to see from our students developed organically, and within a few weeks, The Red Bandana Kids came to life.

Since October 2018, the fourth graders at Twin Lake Elementary have strived to show the Rocket Way of Respect, Pride, and Integrity as well as following the character traits of service to others, compassion, helpfulness, and being a great friend.  Every two weeks, a new group of students is chosen to be the RBK’s.  They are chosen by their teachers for being exceptional role models to their peers and for displaying the characteristics lived out by Welles.  The RBK’s have a few special privileges and are given some responsibilities to help in various ways around the school.  Each student is given their own red bandana to proudly wear as well as (a new addition this year), a red bandana mask! 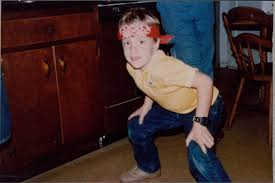 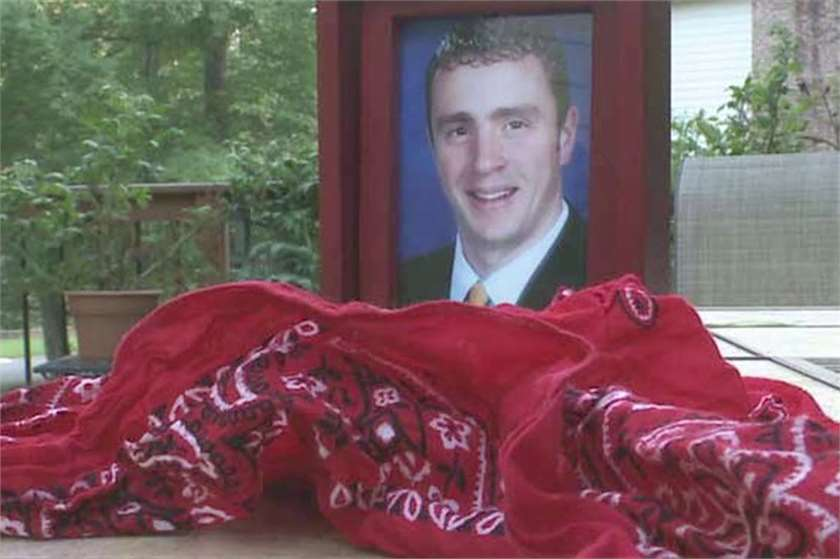