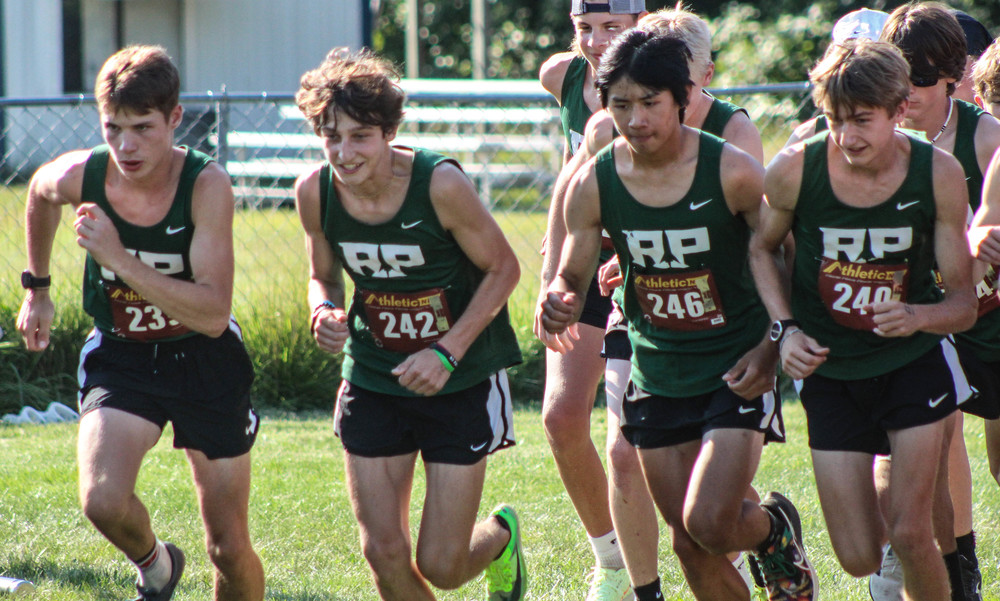 Jaxon Allen finished ninth overall in the race with a time of 16:54.45. That was nine seconds faster than his time on the same course last year. 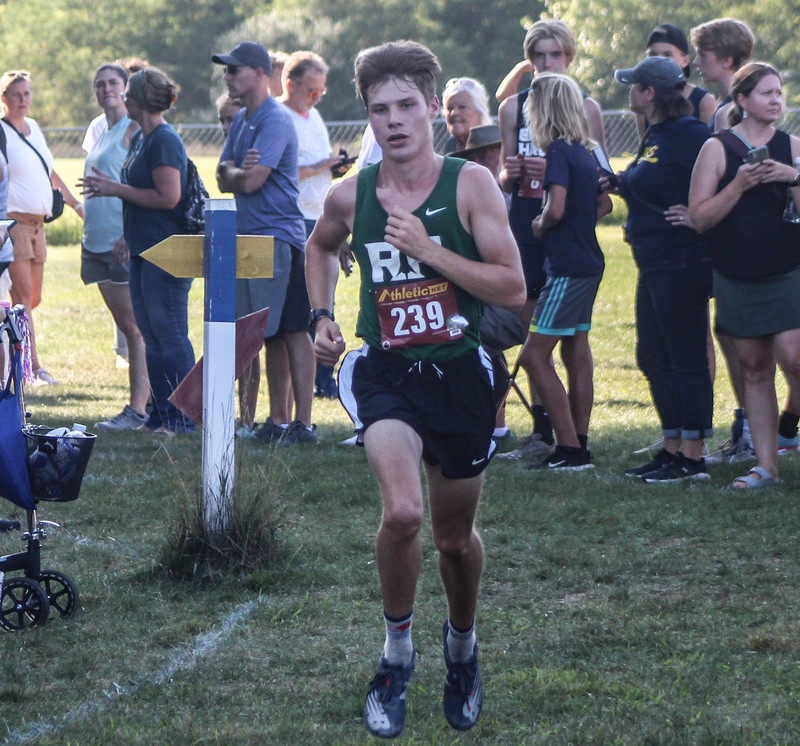 The Rockets finished in fifth place as a team with 114 points. Zeeland West took first with 31 points.

“Finishing fifth in the conference meet is not where we want to be as a program, but we are still missing upperclassmen Jamie Neel, Gage Bouwman and Daniel Dunn due to some nagging injuries," said R-P Coach Darin Grant. “Sitting them out is hard, but in doing that I am hoping for their return during the championship season.”

The R-P girls team also finished in fifth place at the meet with 145 points. Zeeland East won with 38.