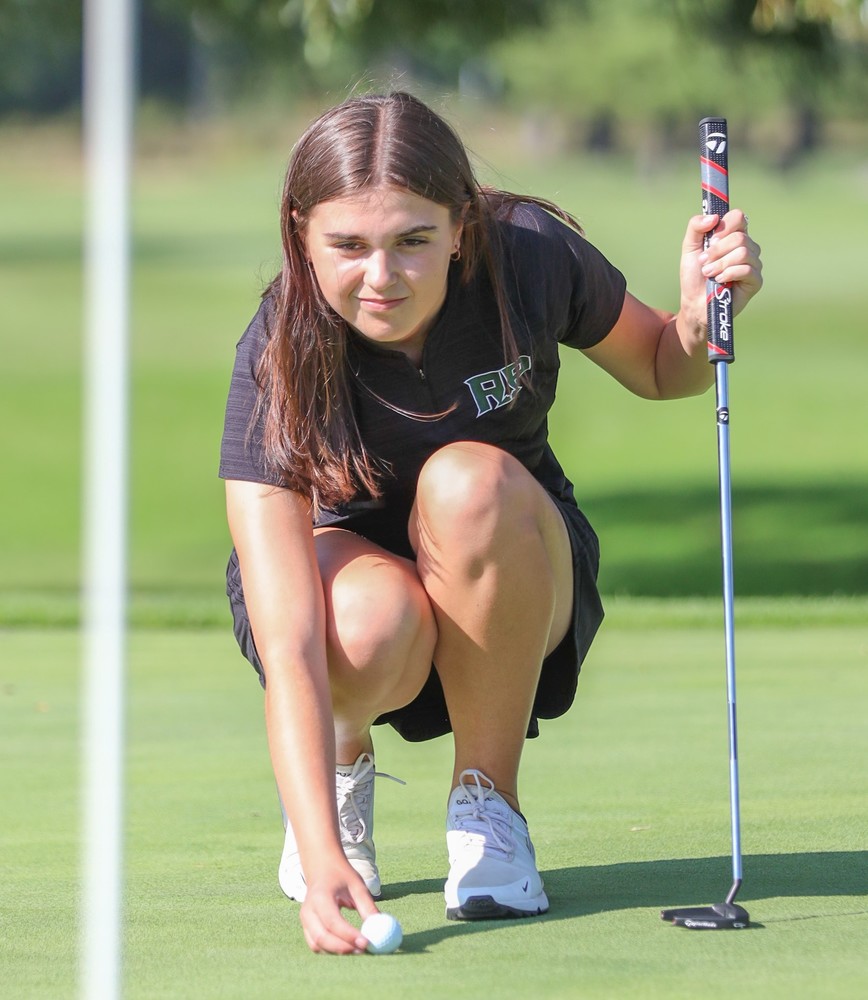 Anderson shot a 78 and won the event by six strokes. It was her fourth individual tournament title of the season.

Rowan Bluhm continued her strong performance for the Rockets, shooting a 101 and tying for eighth place.

The Rockets finished fourth in the seven-team field with a combined score of 418, just missing third place by three strokes. Montague won the event with a 375.

“The conditions were not ideal, with cold temperatures, wind and on-and-off rain, but the team battled,” said R-P Coach Matt Pallett. “Paige Anderson played well today. She avoided having anything above a bogey and had a nice birdie on hole 14. Paige has been working hard on her game.”