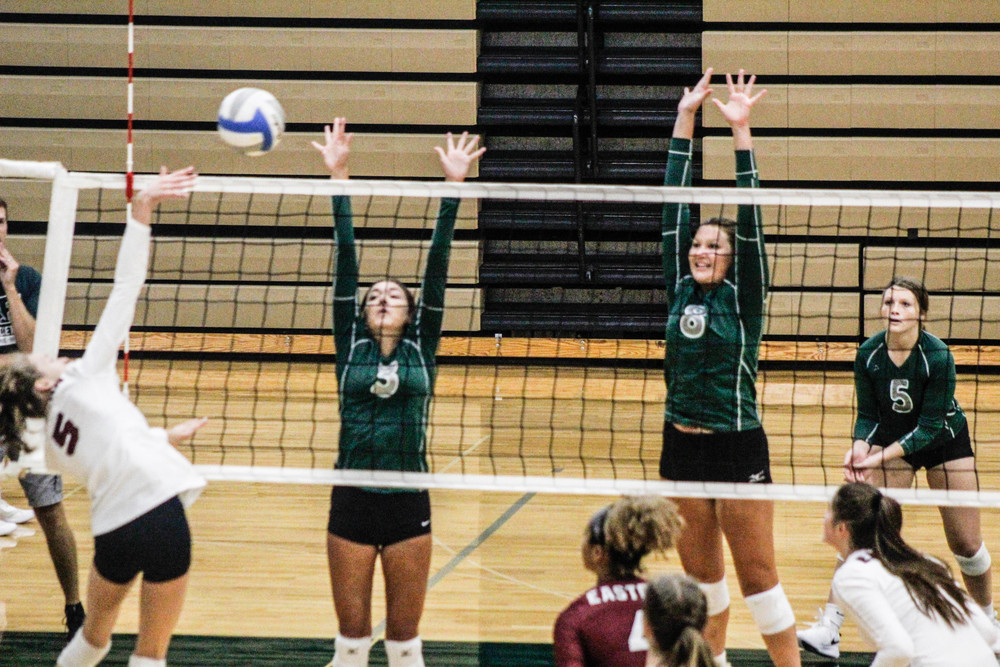 The Reeths-Puffer volleyball team, playing without some injured teammates, fell 3-0 to Zeeland West on Tuesday in an O-K Green conference battle.

“With two of our middle hitters injured, we mixed some things up to make ourselves as competitive as possible, but it was not enough tonight,” said R-P Coach Justin Birr. “We were outskilled and outsmarted when it came to attacking. Our defense played well, but we couldn’t put up consistent enough sets and attacks to counter West’s attack.”

The Rockets will have a major challenge on Thursday when they host Mona Shores in another conference battle.