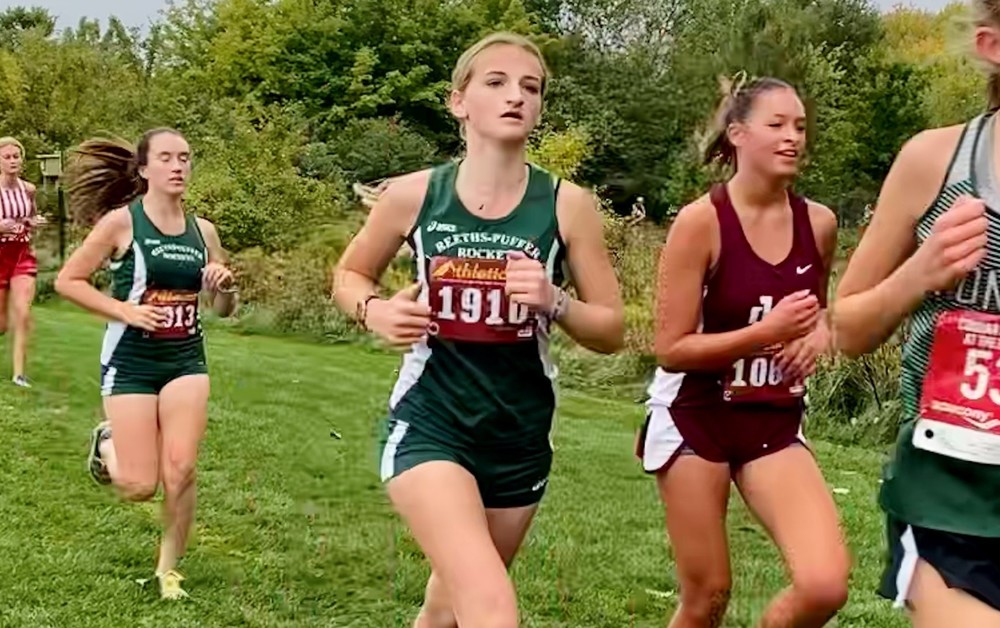 Jaxon Allen is just back from an injury that kept him sidelined for weeks, and he already has a medal.

Allen, the top runner for the Reeths-Puffer boys cross country team, posted a time of 17:03 and finished in 20th place, which earned him a medal at Saturday's Cougar Falcon Invitational at Calvin College.

“It was great to see Jaxon Allen toe the line with his teammates wearing the R-P racing jersey and testing his fitness,” said R-P boys coach Darin Grant. “His finish was a good place to be after going three weeks or so with little running.” 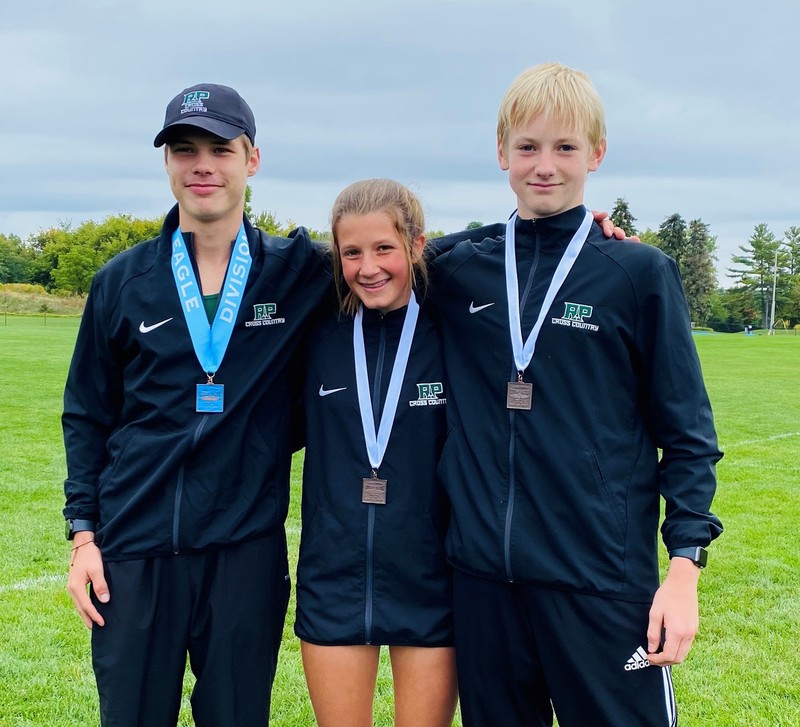 Kye Grant had the second-best time for the Rocket boys and finished 29th overall. He posted a time of 17:23, which was 21 seconds faster than his previous season best and made him the 11th fastest sophomore cross country runner in school history.

Several Reeths-Puffer ninth-graders had a very good day in the freshman race.

Jersi Bilek took fifth place in the girls race with a 21:48 while Jack Yonkman finished ninth in the boys race with a time of 18:40.3

Both freshmen won medals for their performances.